People choose to immigrate either willingly when offered employment opportunities, educational purposes or unwillingly to escape violent conflicts. They require reference letters from family members, friends or employers to ensure they legally enter the country they are migrating. Helping them out in writing a good reference letter of immigration increases their chances of getting to the desired country. 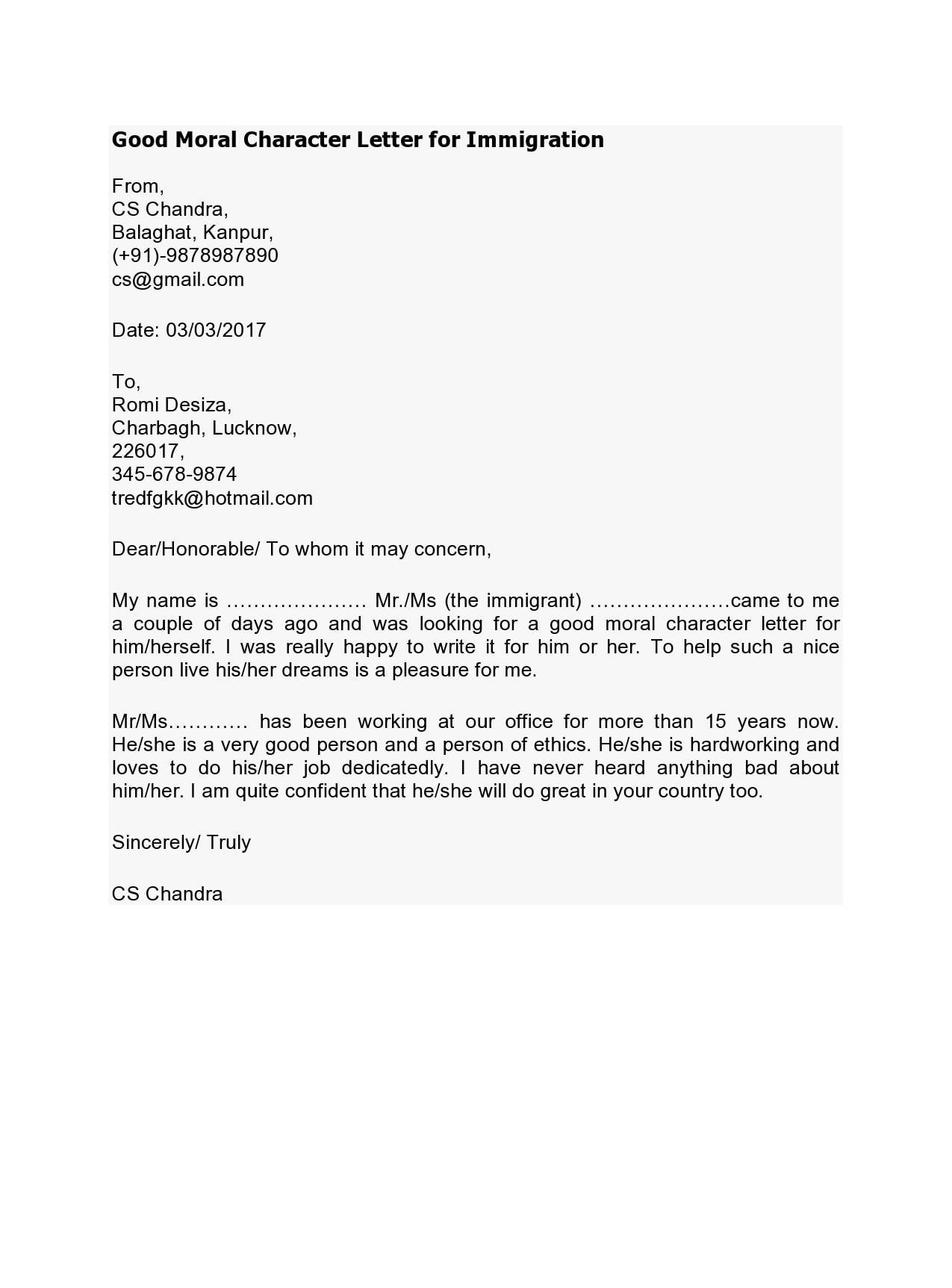 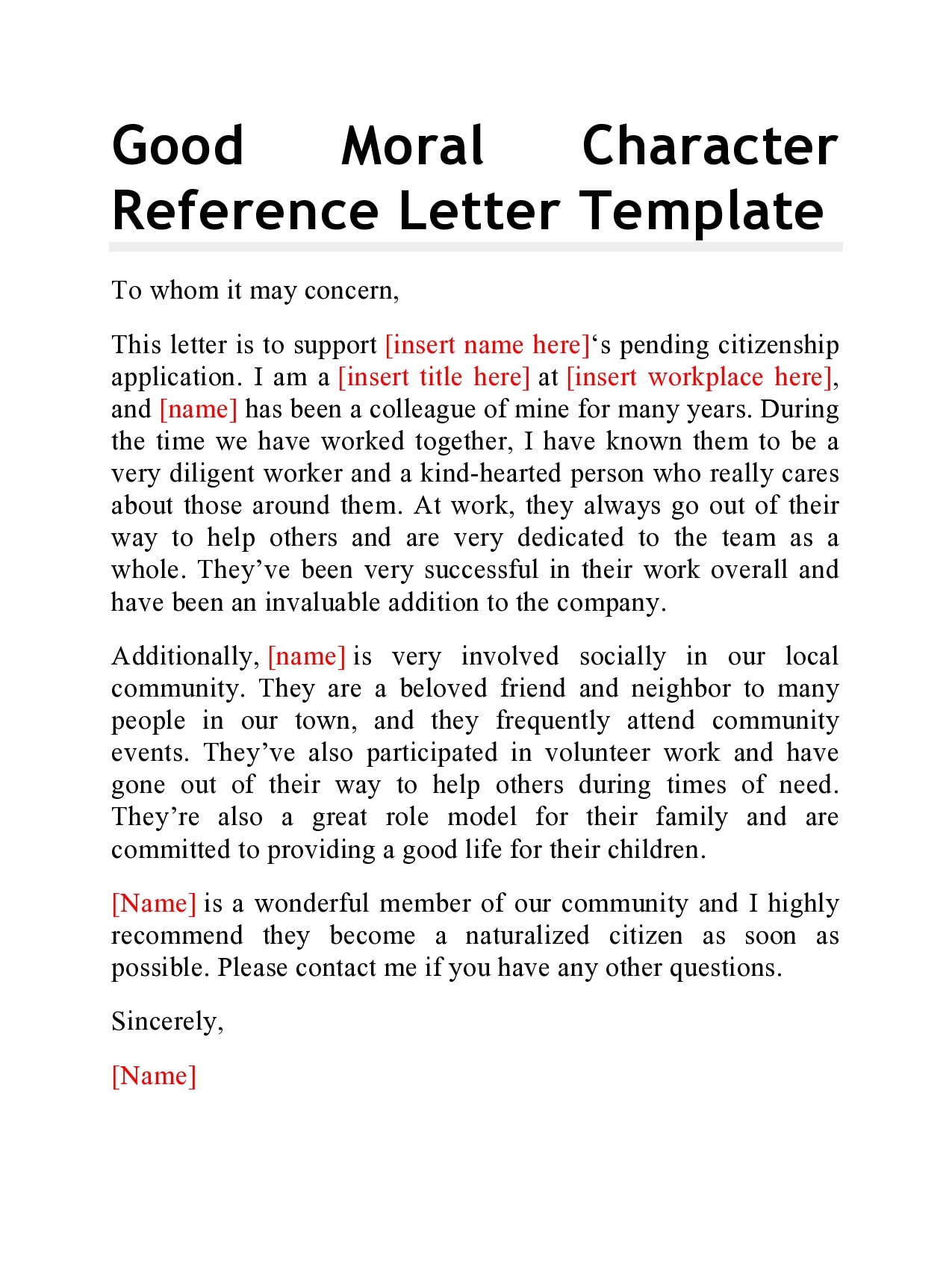 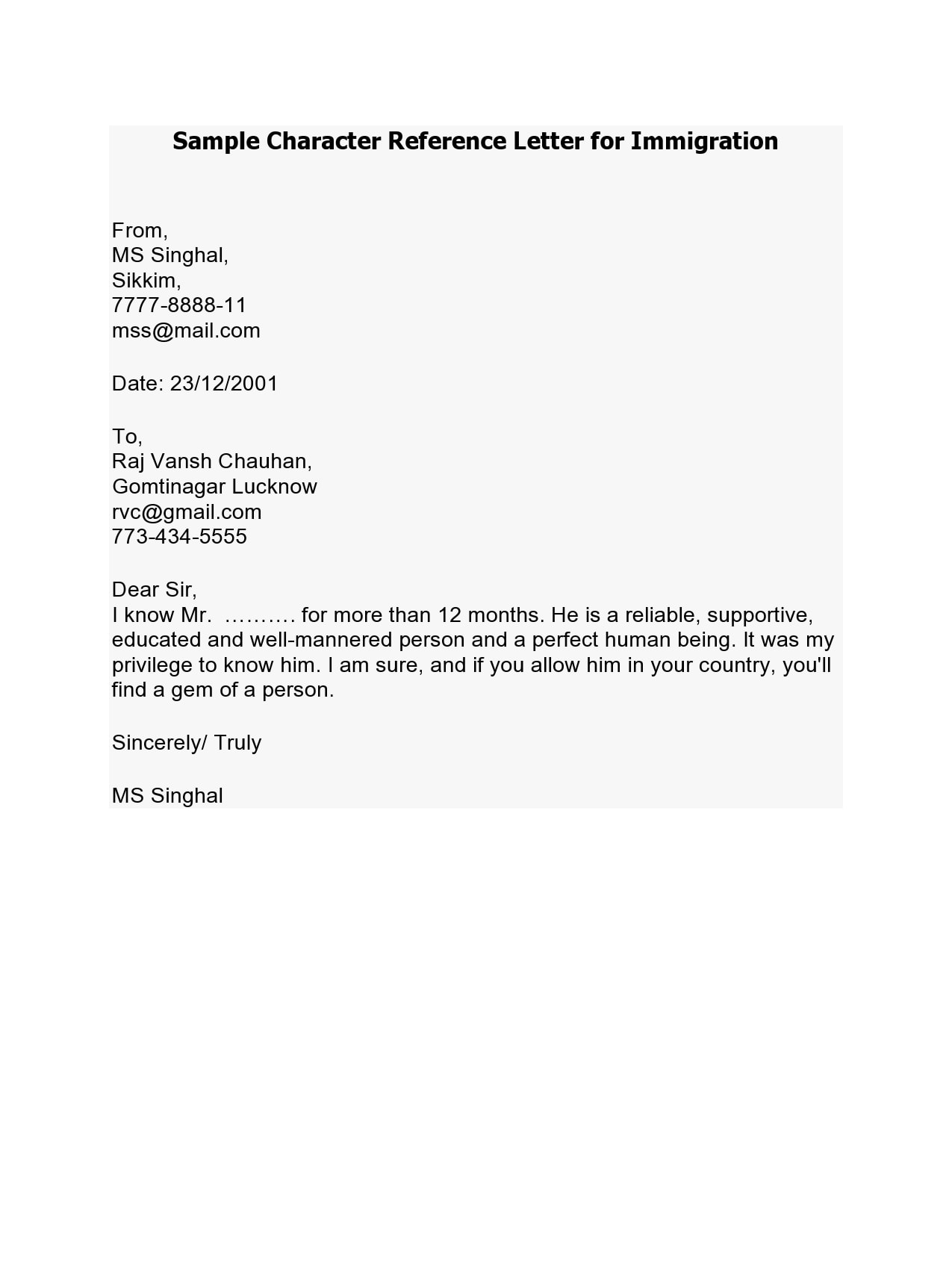 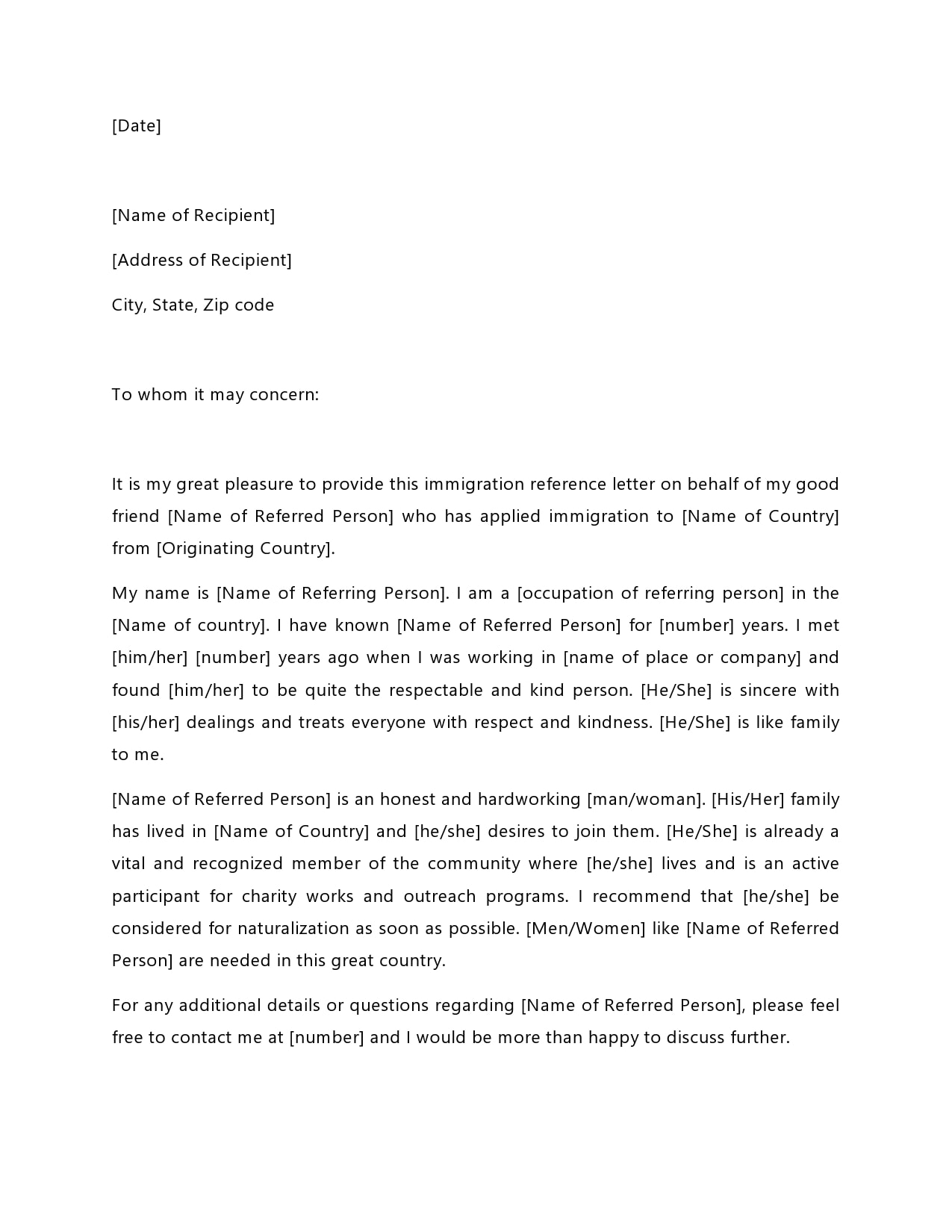 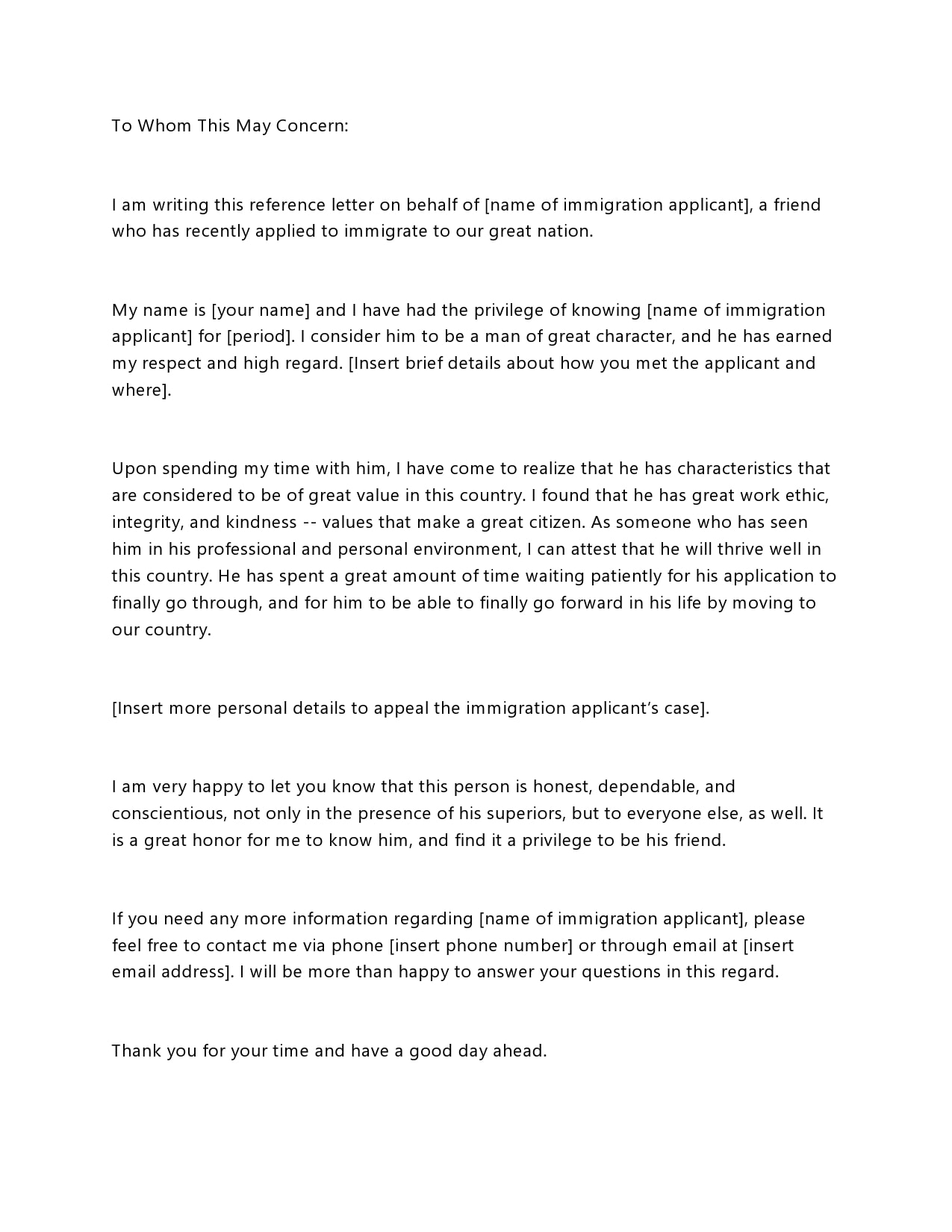 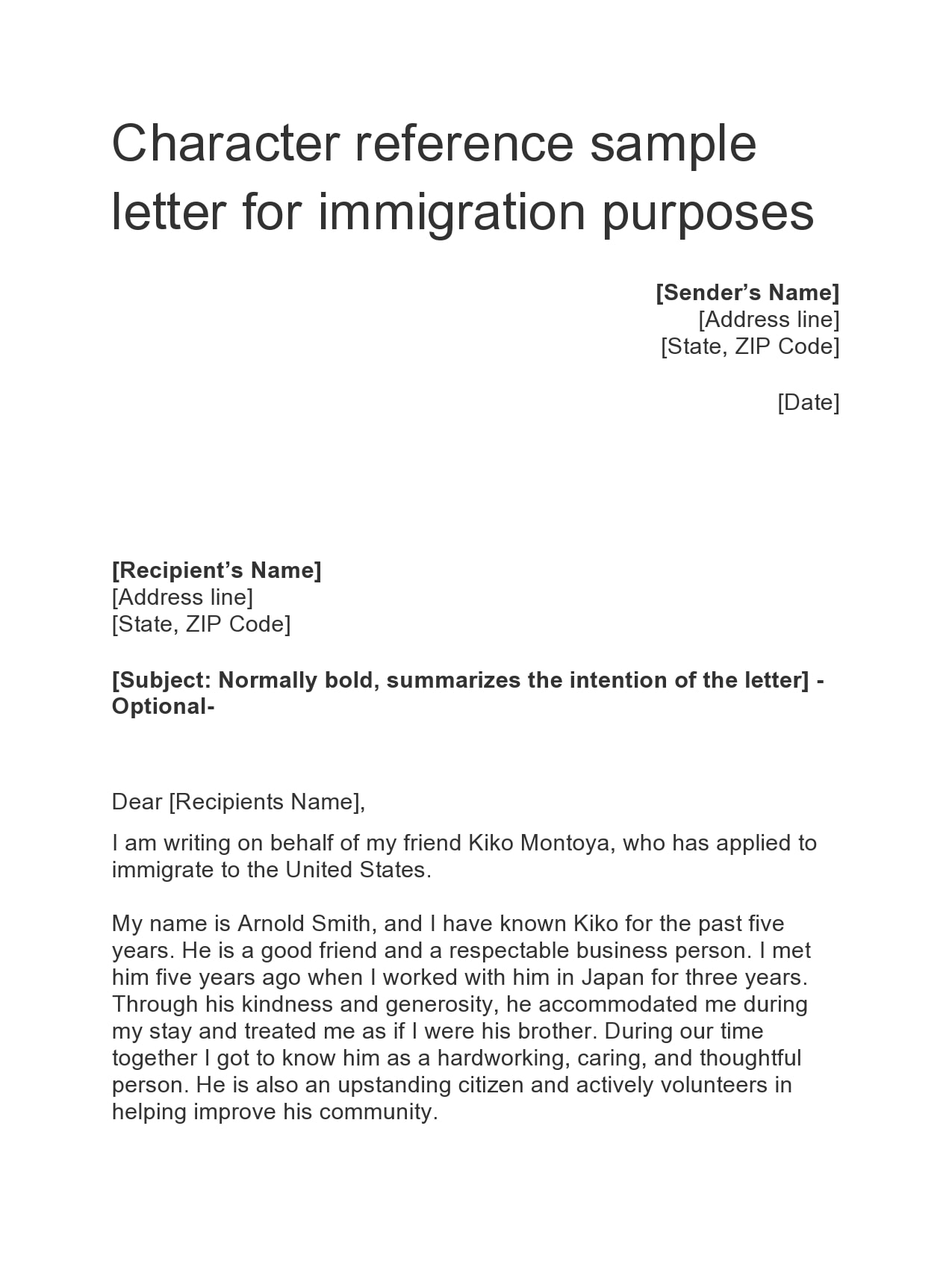 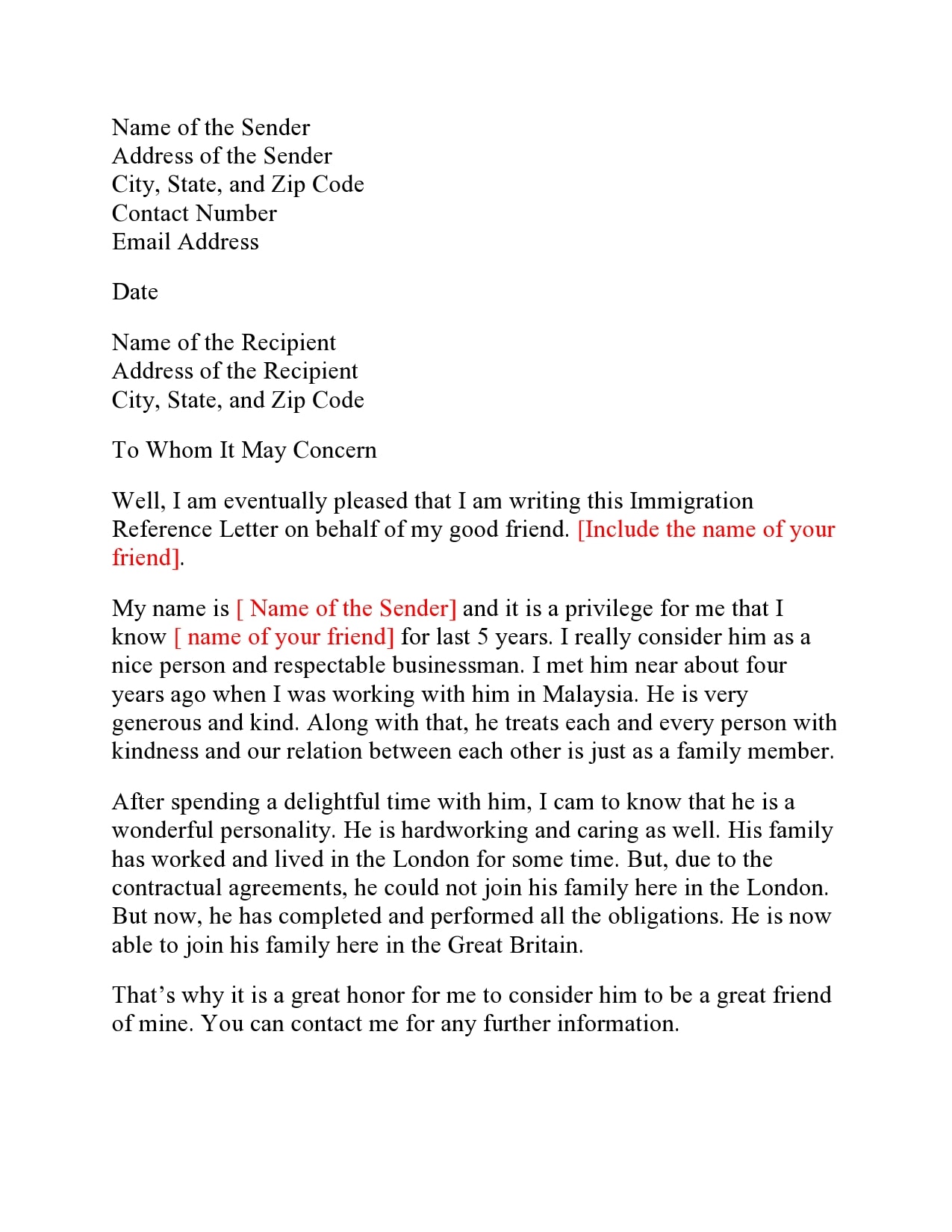 What is a reference letter for immigration?

The letter of recommendation for immigration is written to support a person’s immigration application or other proceedings. It adds value to the person’s letter of immigration once you outline their good codes of conduct like trustworthiness, work ethics and morality. It’s then forwarded to an immigration judge or officials who go through it and give feedback after a while.

Immigrants normally look for people with a good reputation in their community to help them in writing the letter. These include a long-time friend or employer and is limited to family members who are less preferred to do this. These individuals are most likely to be residents of the country they wish to migrate.

How do I write a reference letter for immigration?

This letter has a standard format of writing that includes many paragraphs with lots of explanations. Writing it in the best way possible will be eye catchy to the reader and it ensures they go through it with ease. Here are some points to take note of when writing an immigration letter of support: 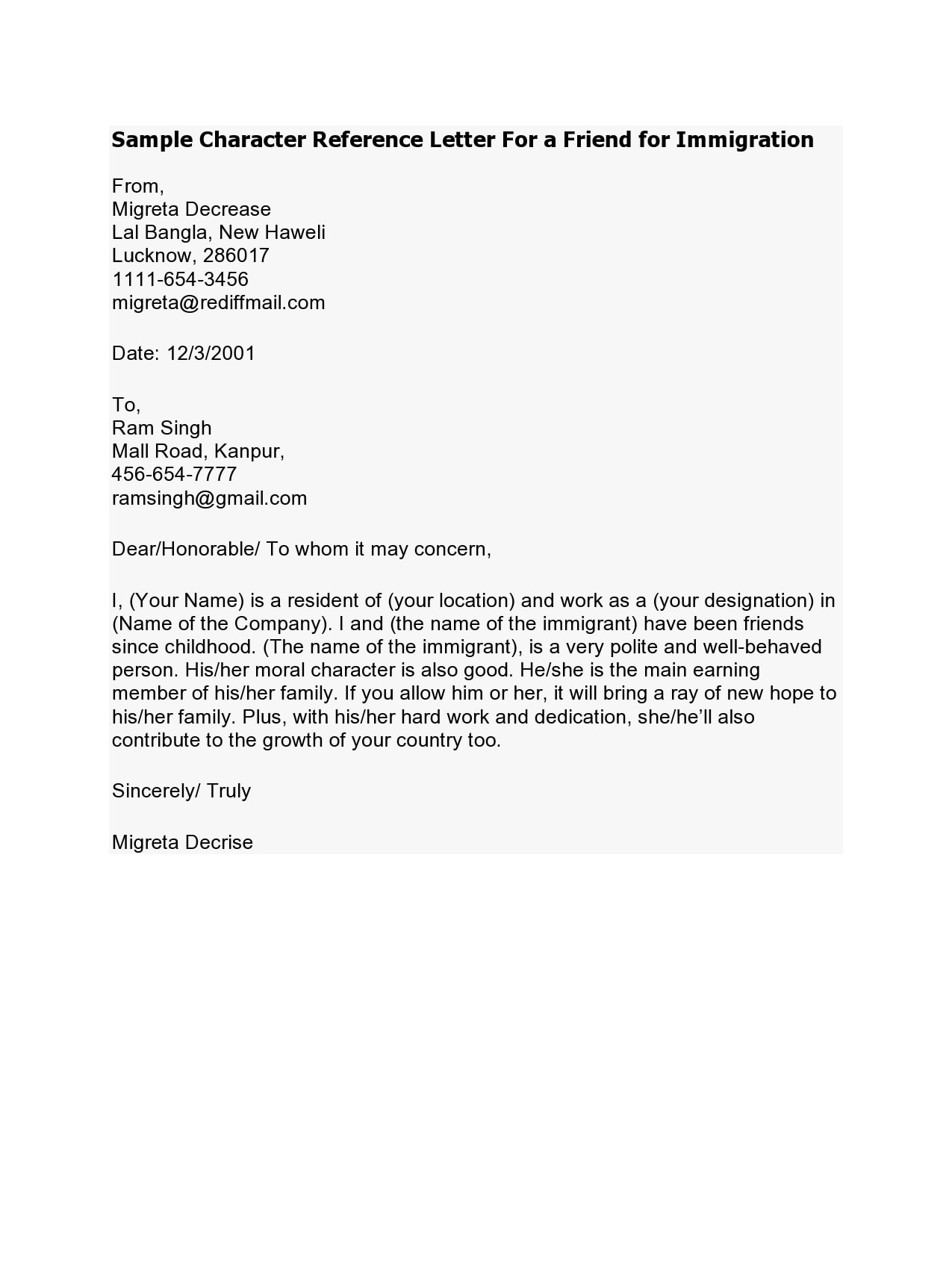 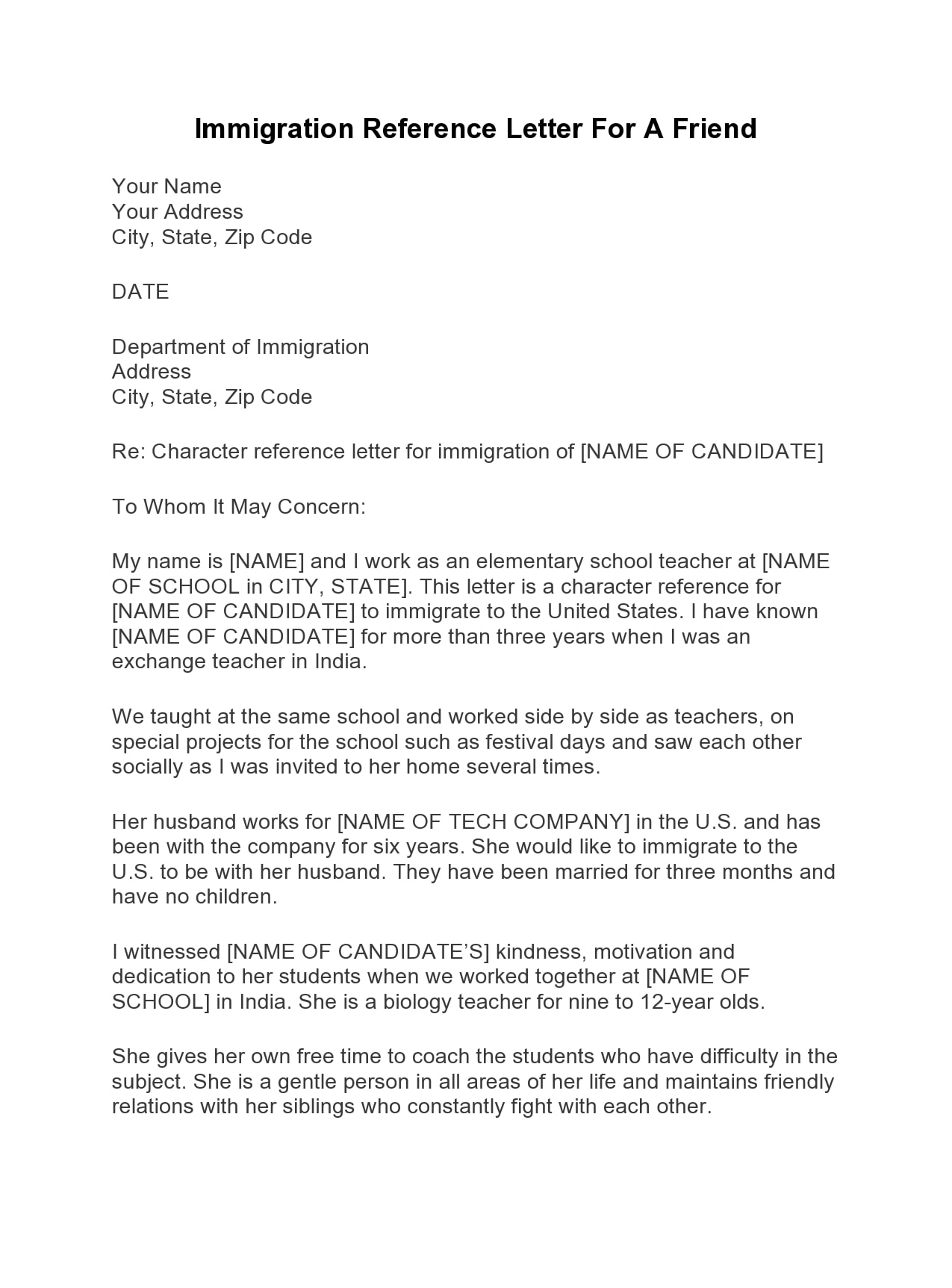 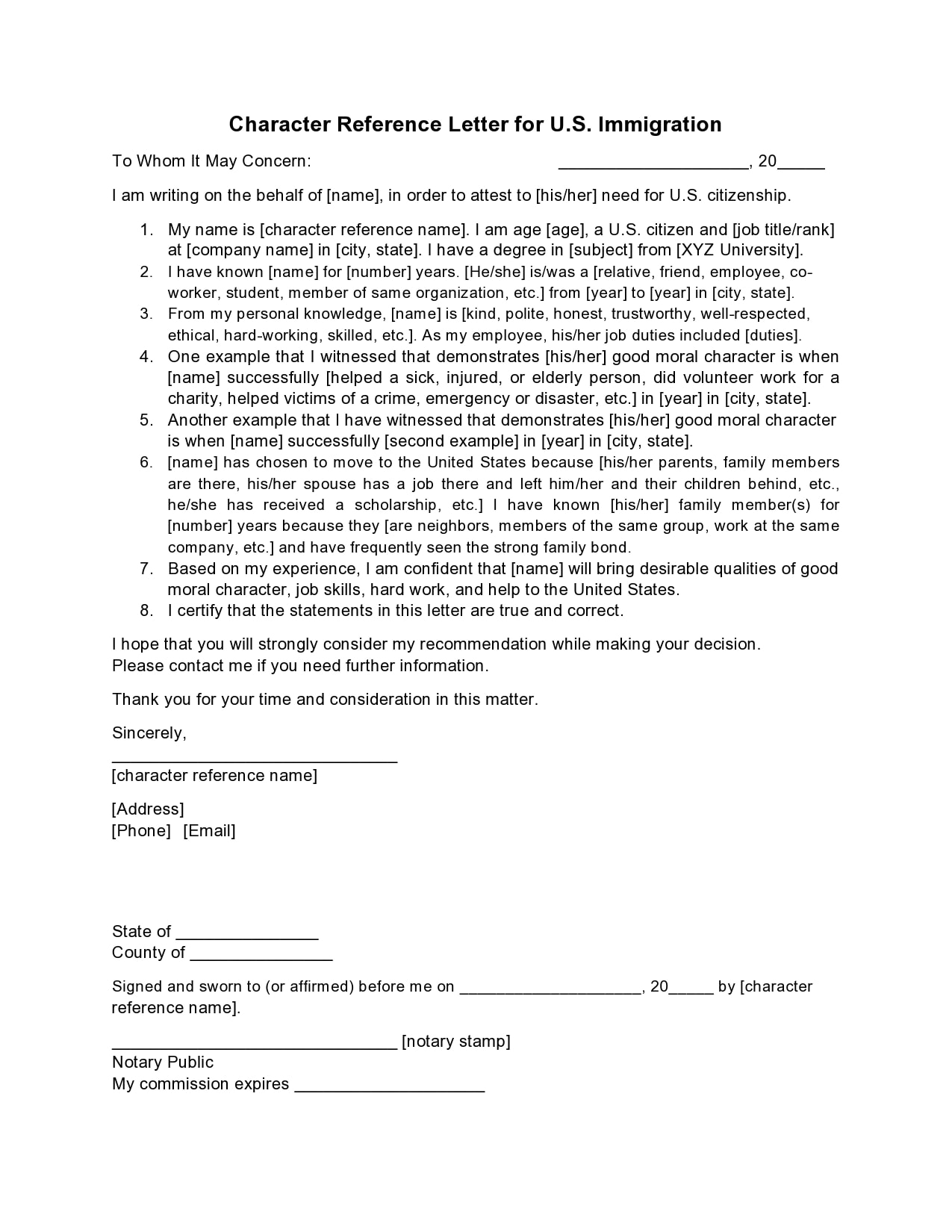 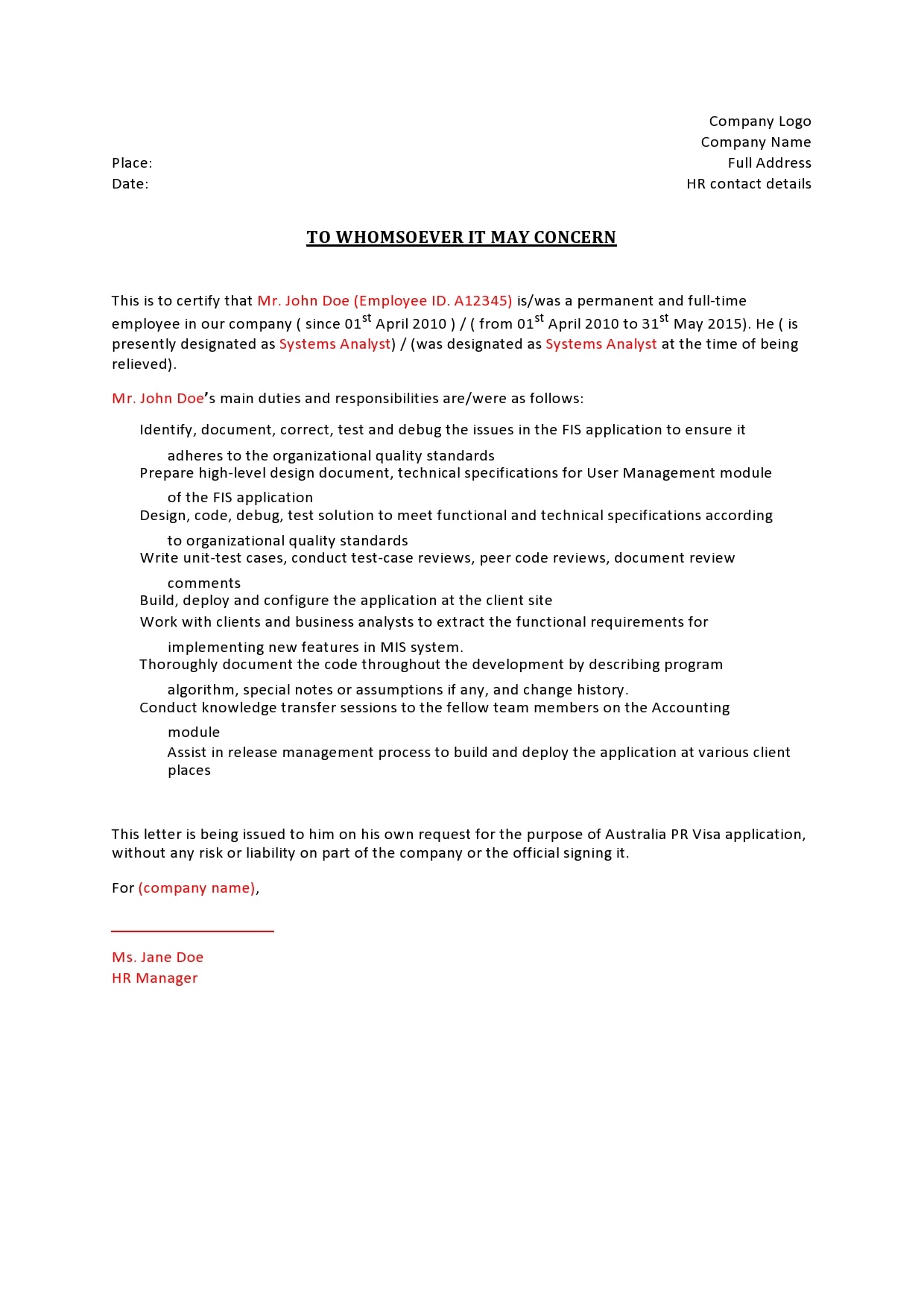 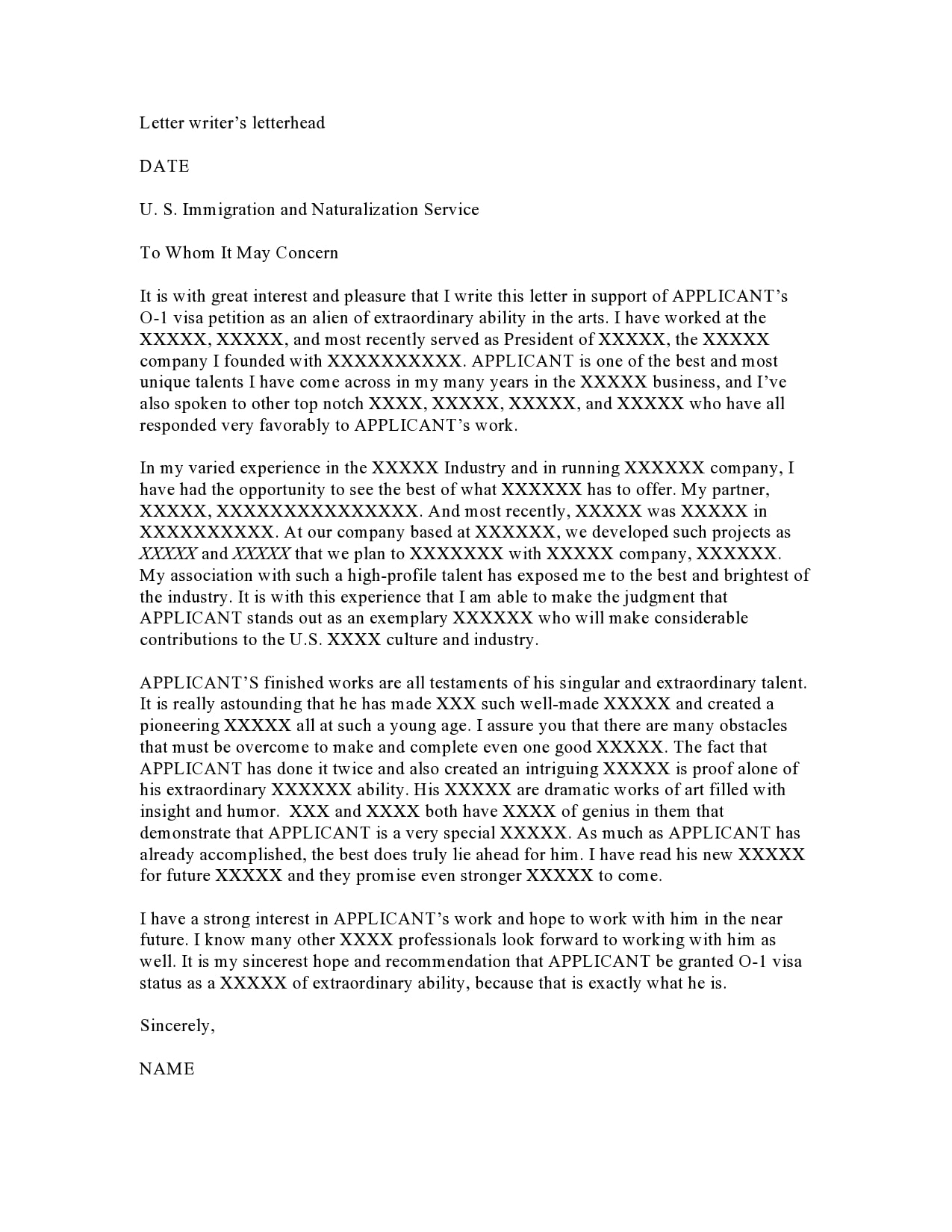 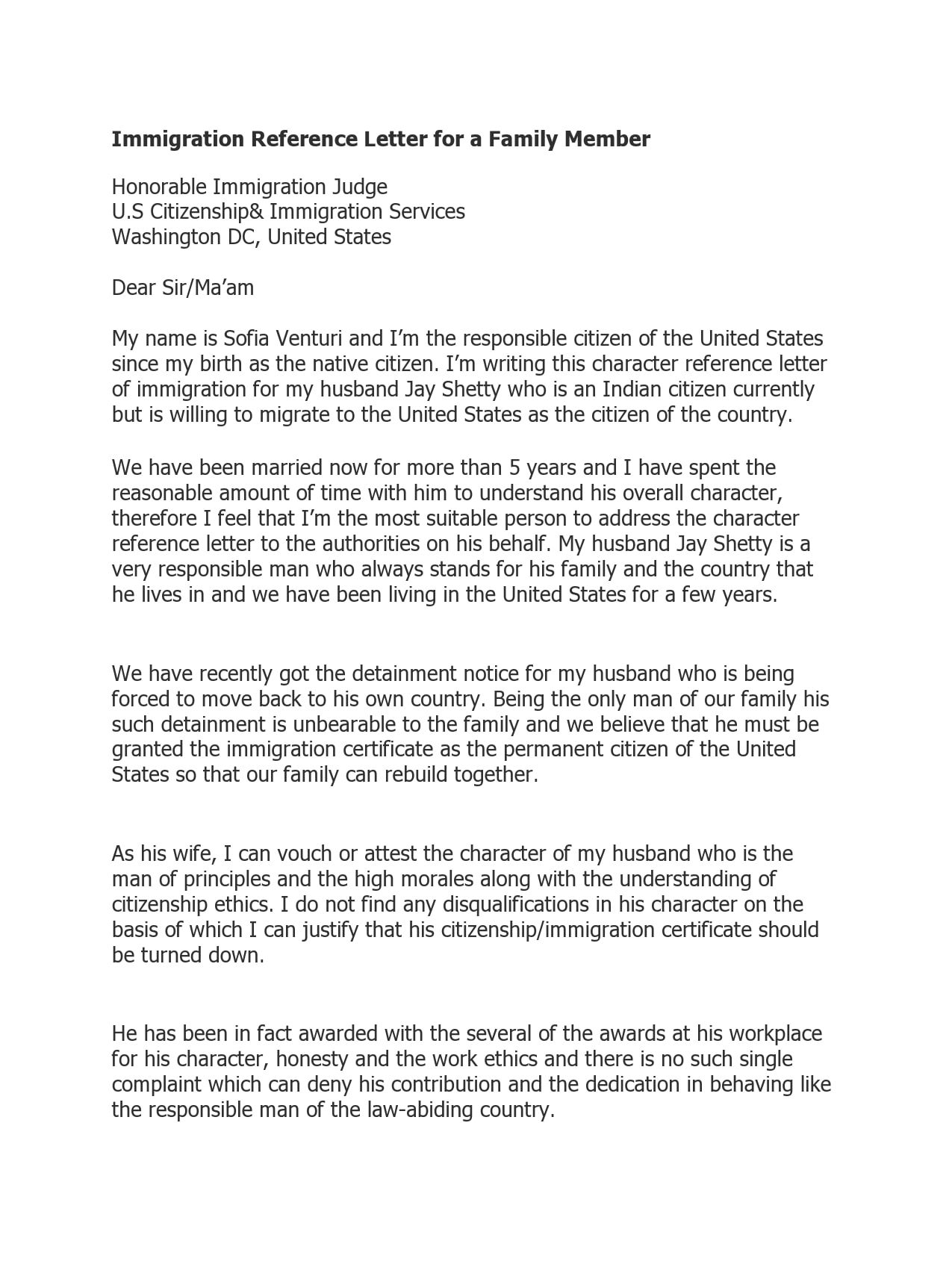 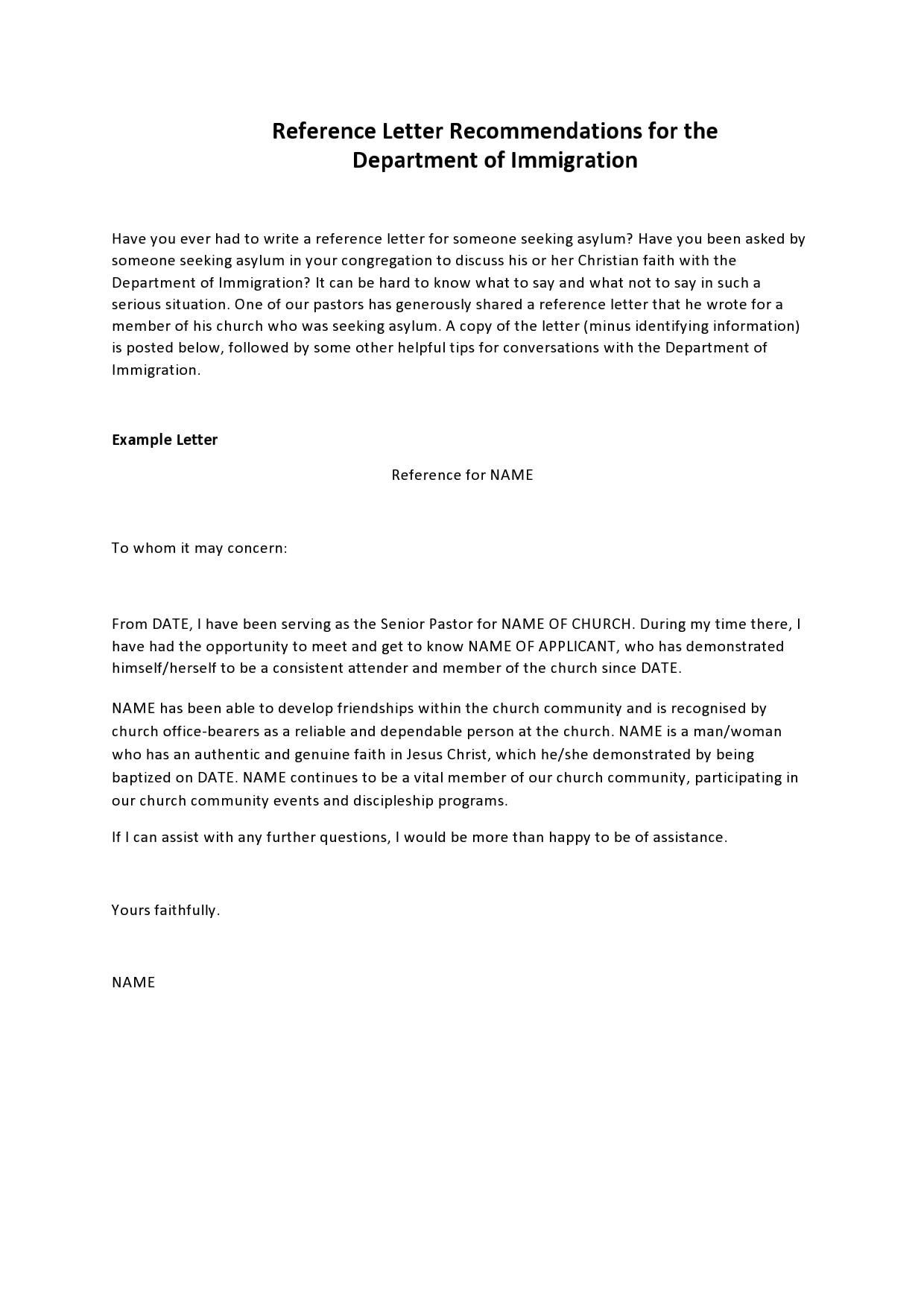 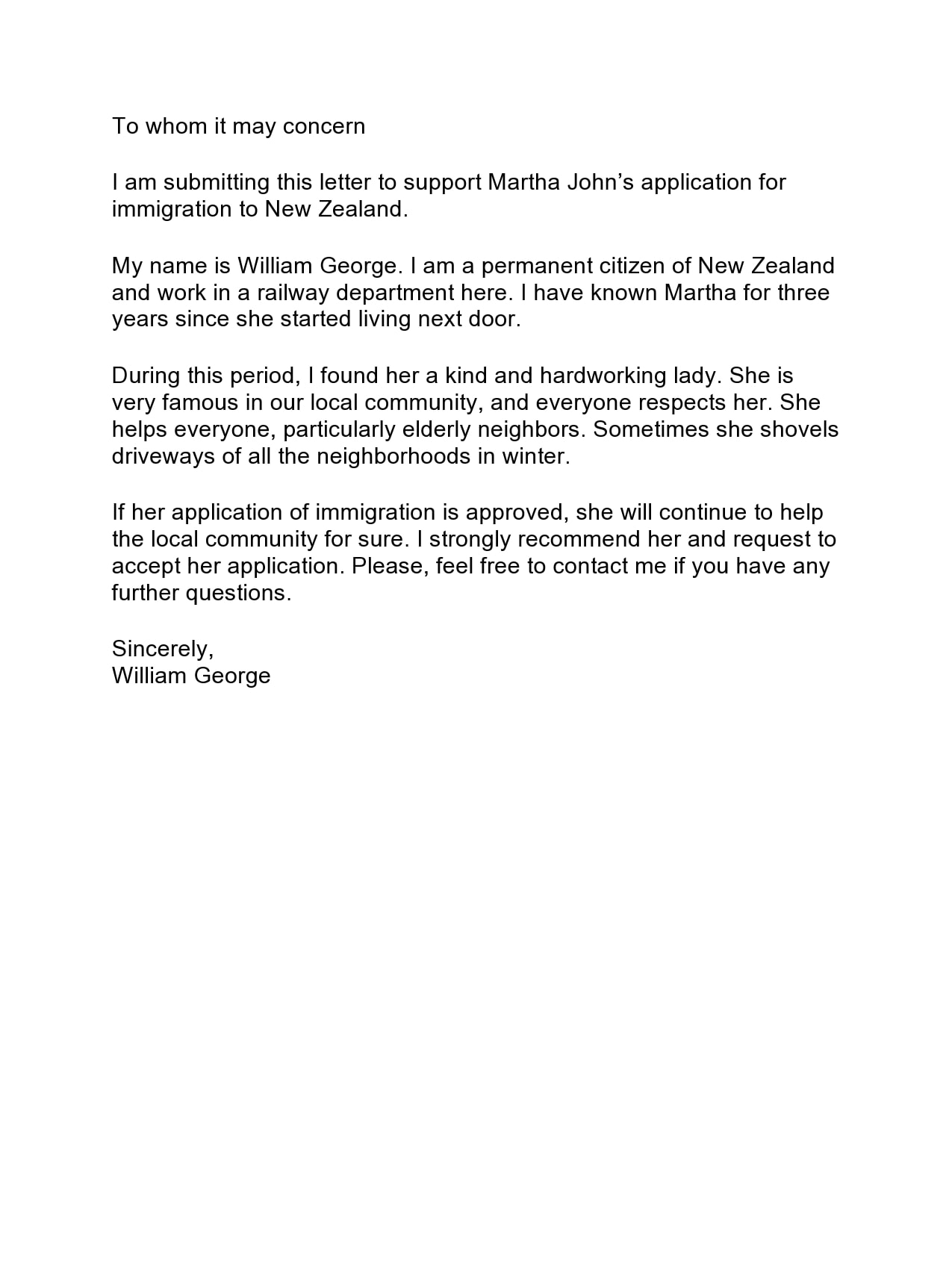 What should I include in a letter of reference for immigration?

Start by identifying the type of immigration proceedings, which may include deportation, removal proceedings or the person’s naturalization application. On the other hand, it might be to prove a relationship, confirm residence or employment, and serve as proof to an abusive offense or verifying a belief. Here is some crucial information to include:

What is a good moral character letter?

Good moral character is a person’s beliefs and values that are ideal and considered to benefit society. These characters include honesty, responsibility, and law-abiding among other good virtues, which are against the act of committing severe criminal acts. They are determined through the assessment of virtuous acts or by principally evaluating bad conduct.

An individual of good moral conduct abides by the laws of the land and is fit to be a citizen of the country. These apply to individuals seeking immigration rights as well as original citizens of a country. Those who give false testimonies in an attempt to get immigration rights have committed felonies and their request letters revoked. 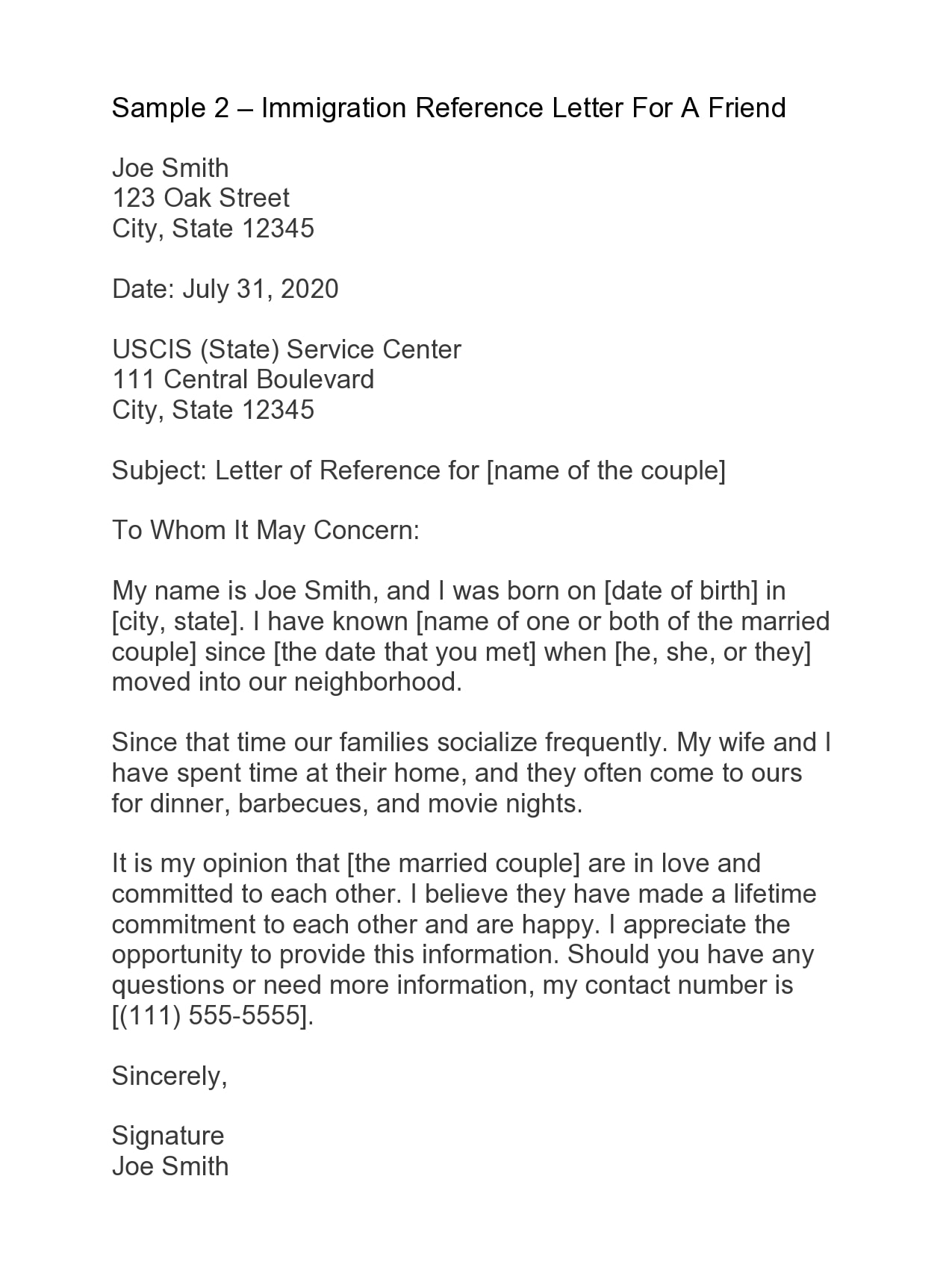 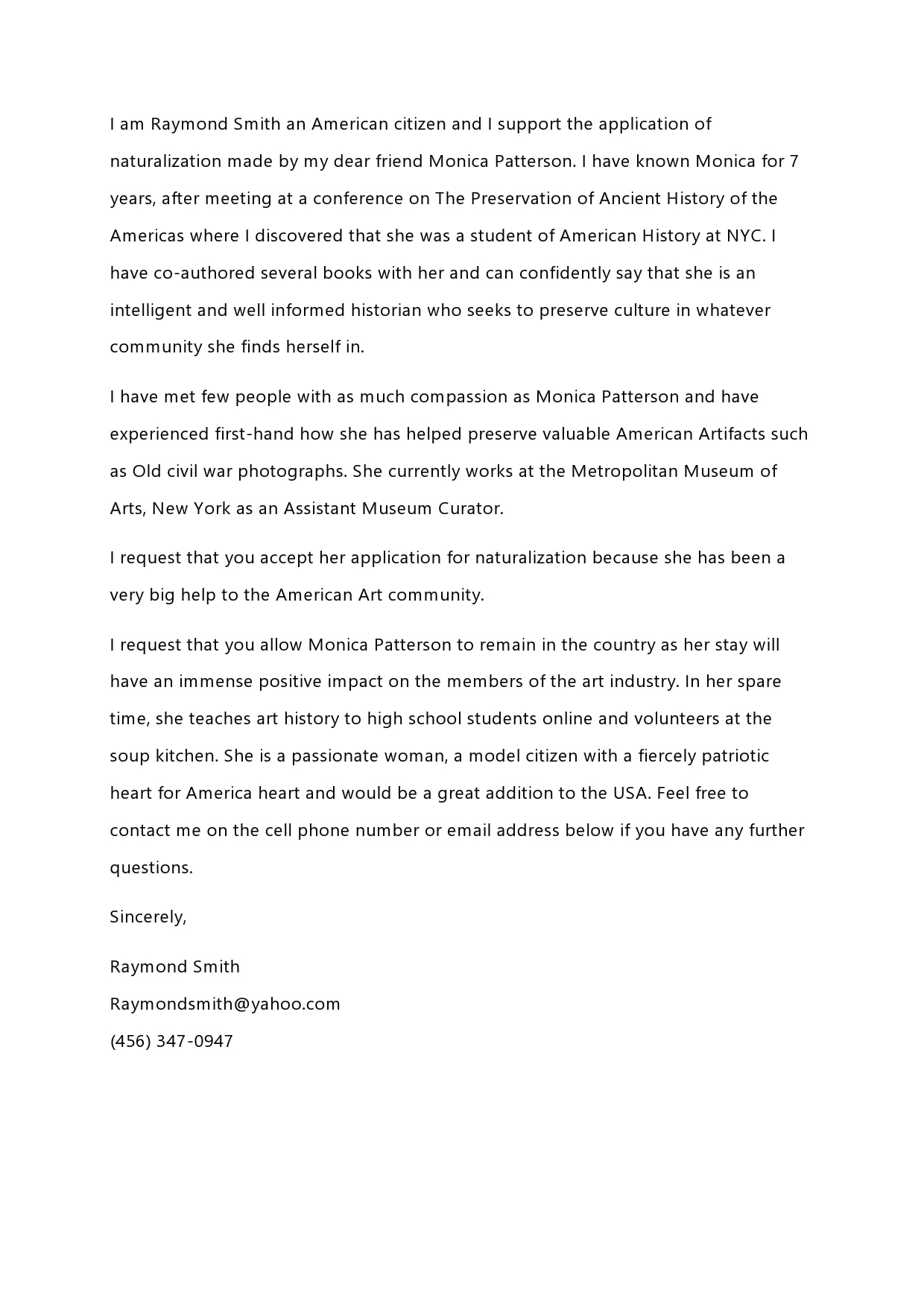 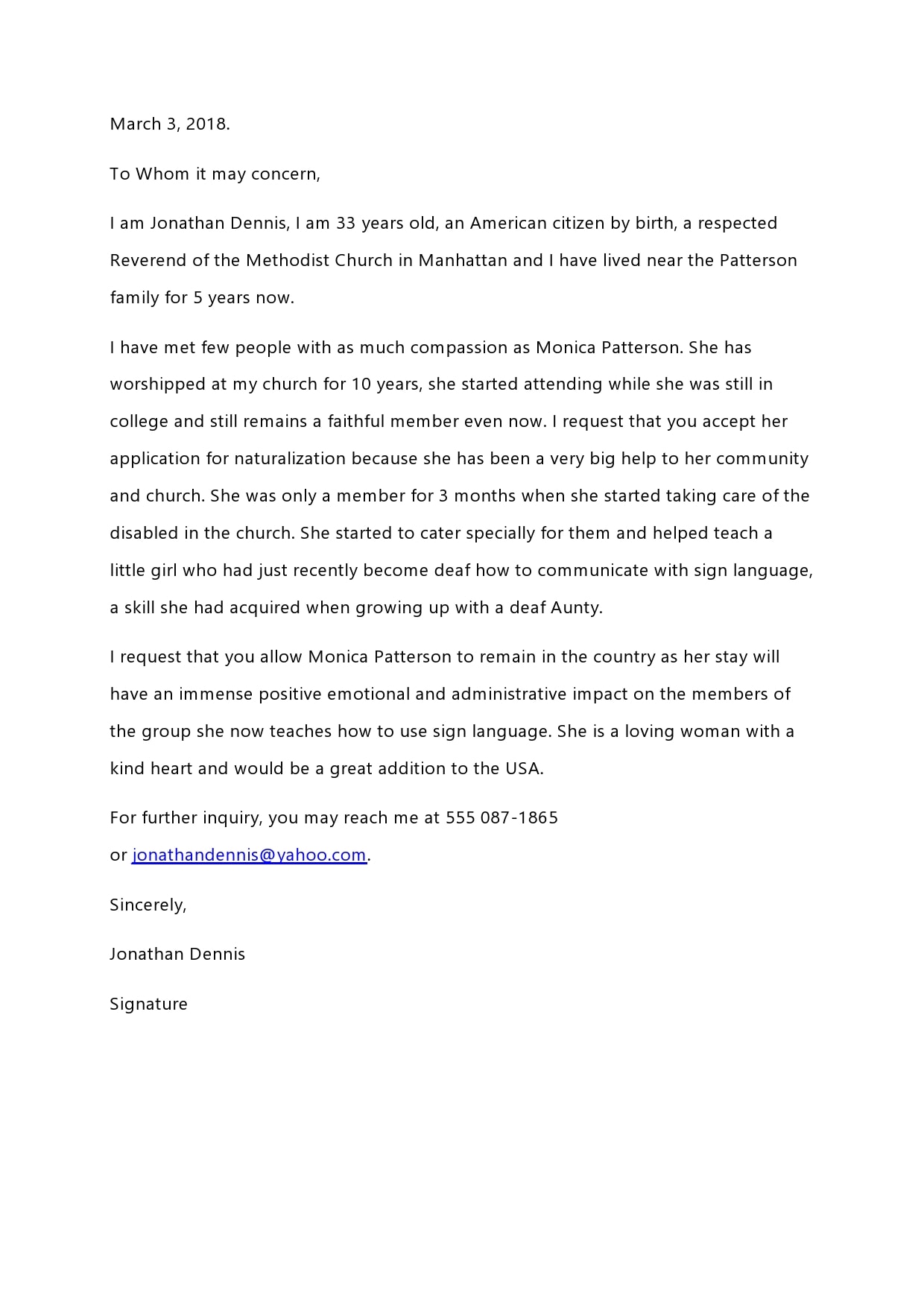 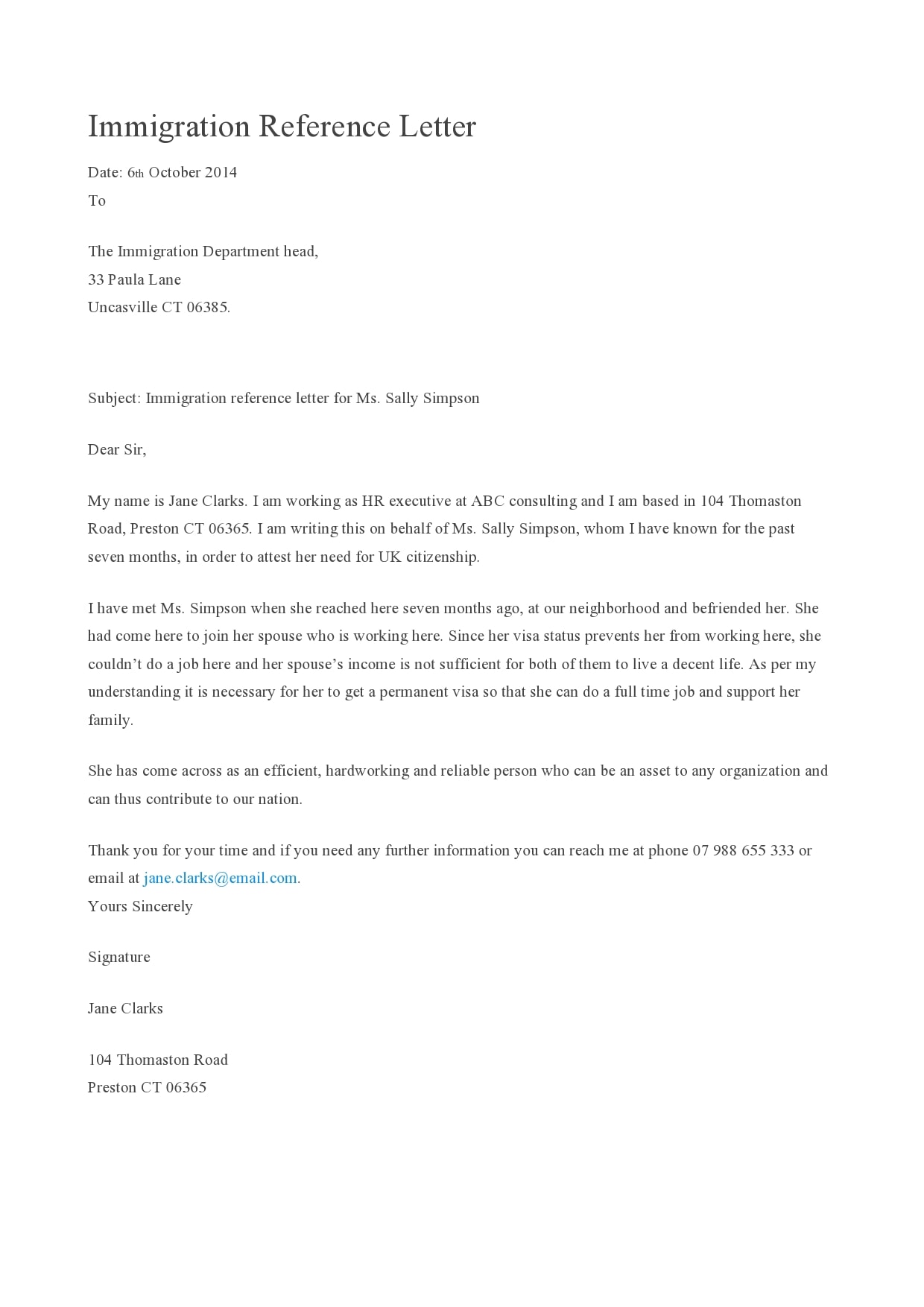 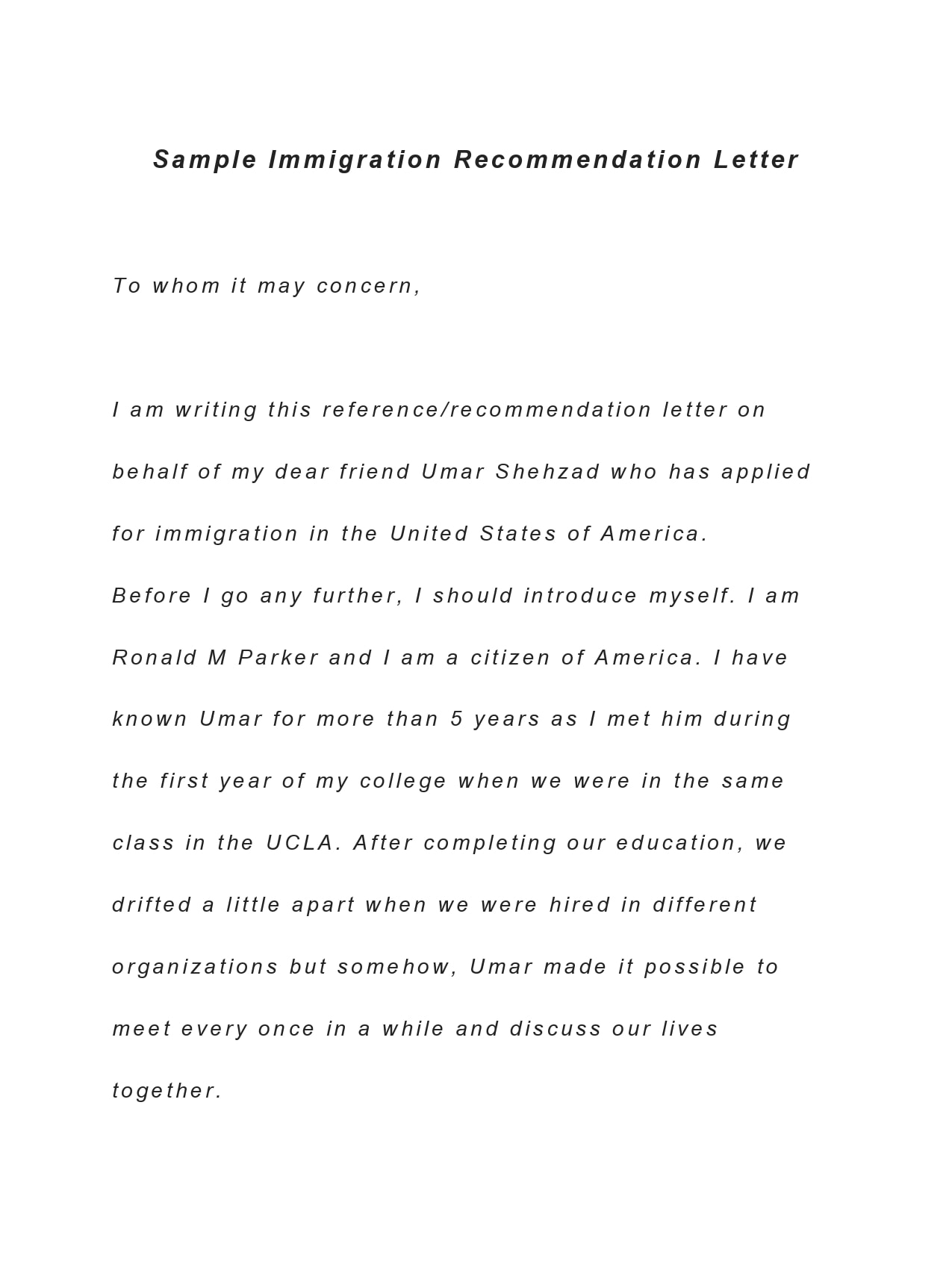 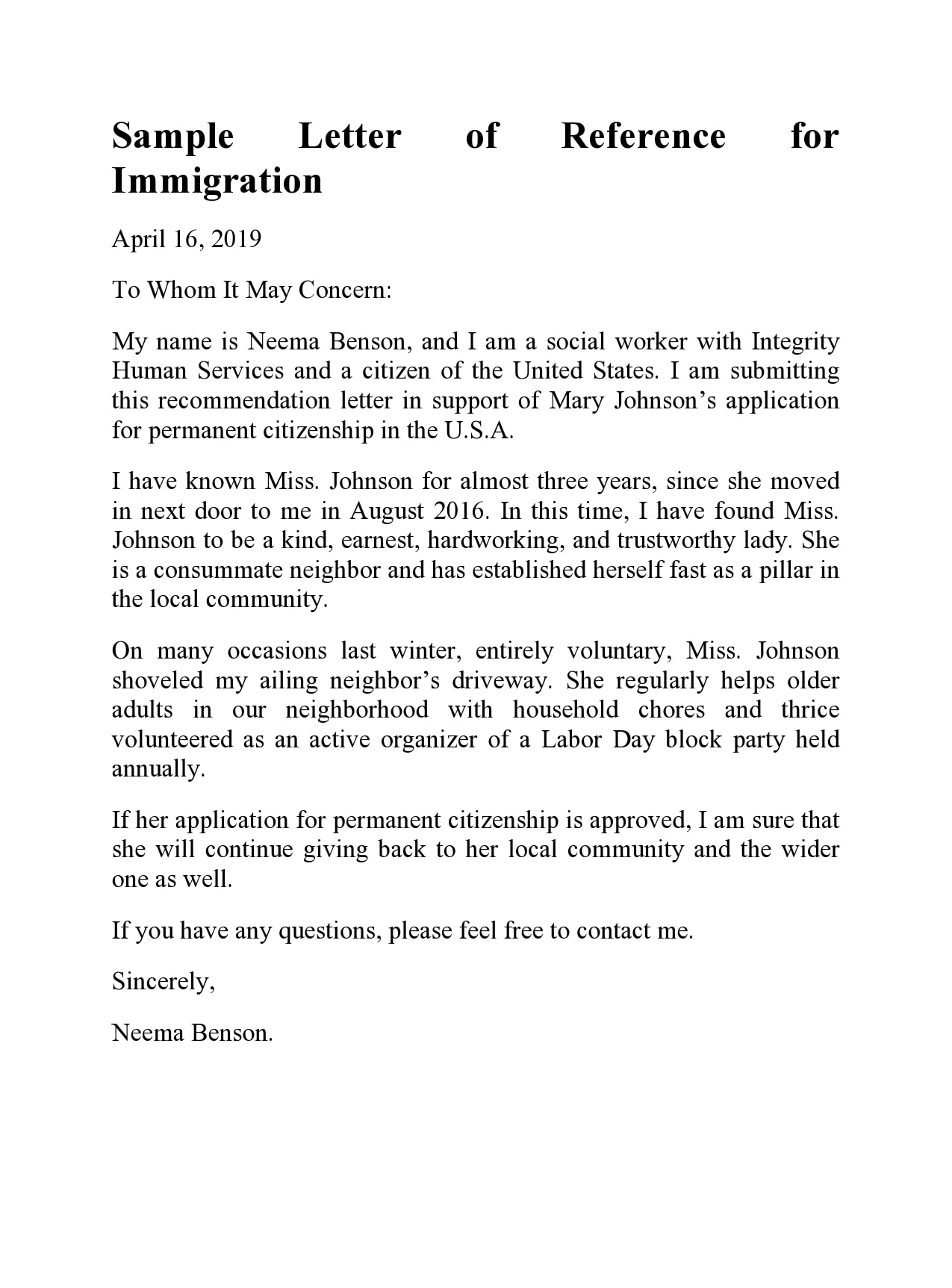 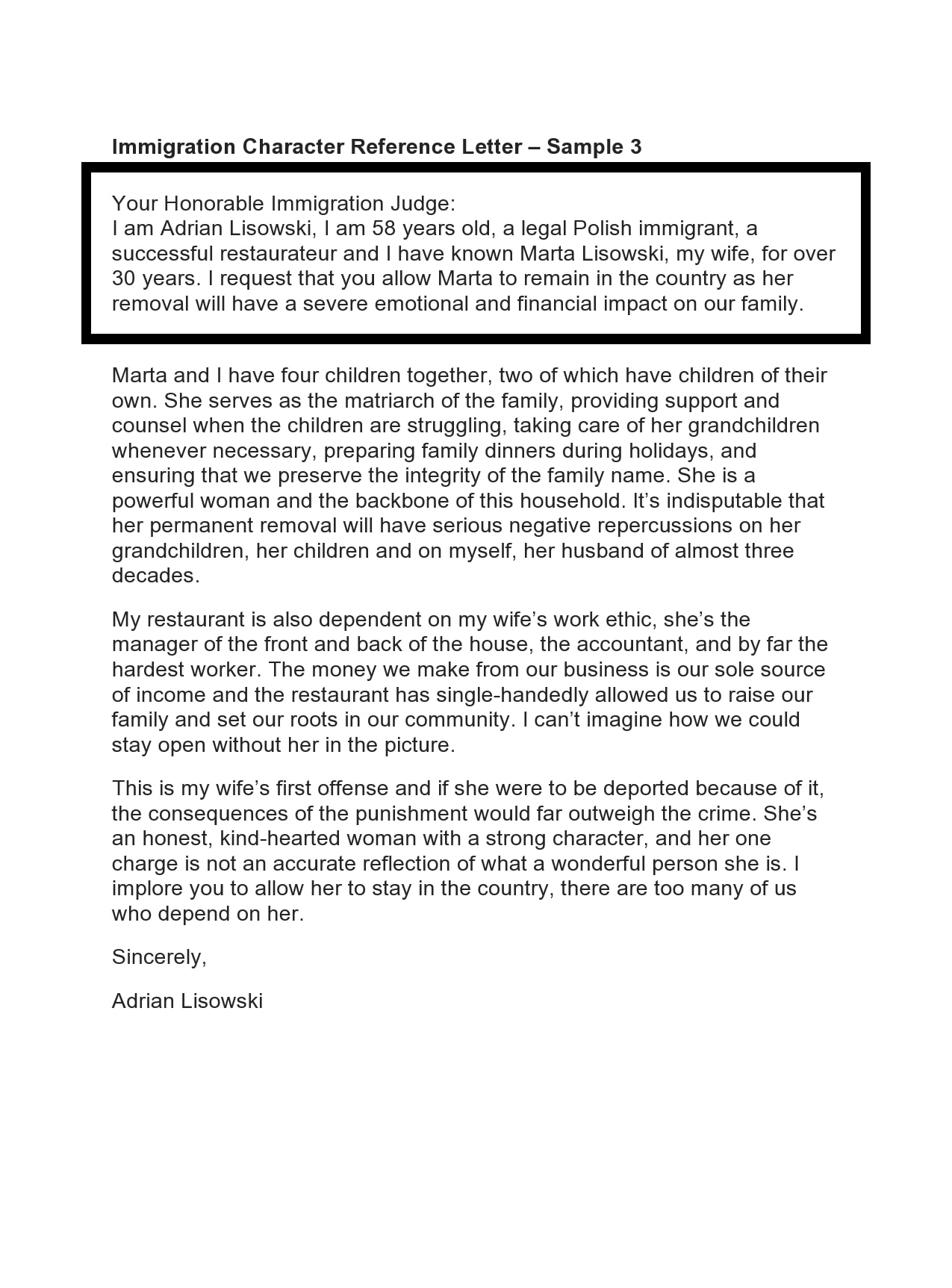 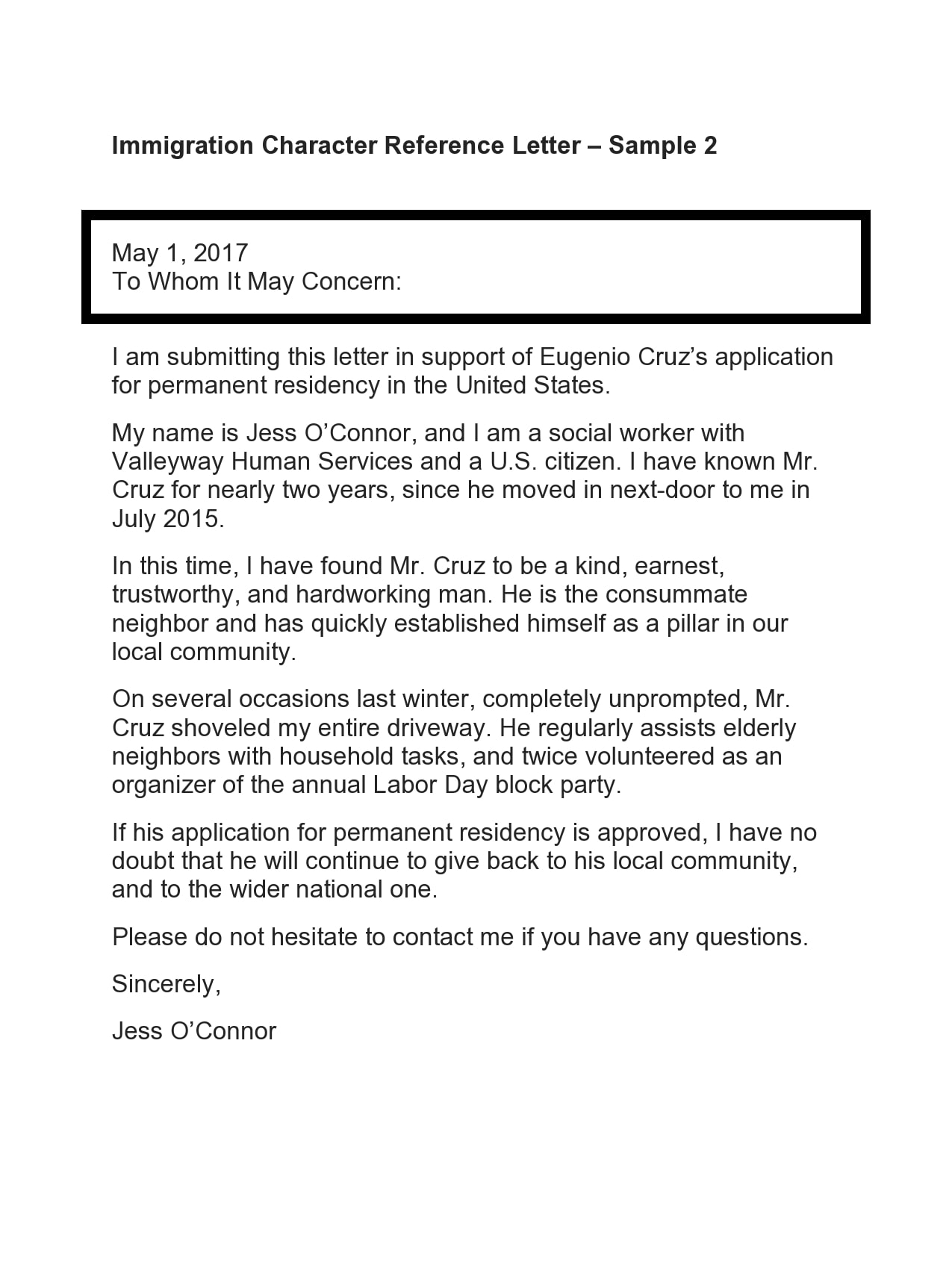 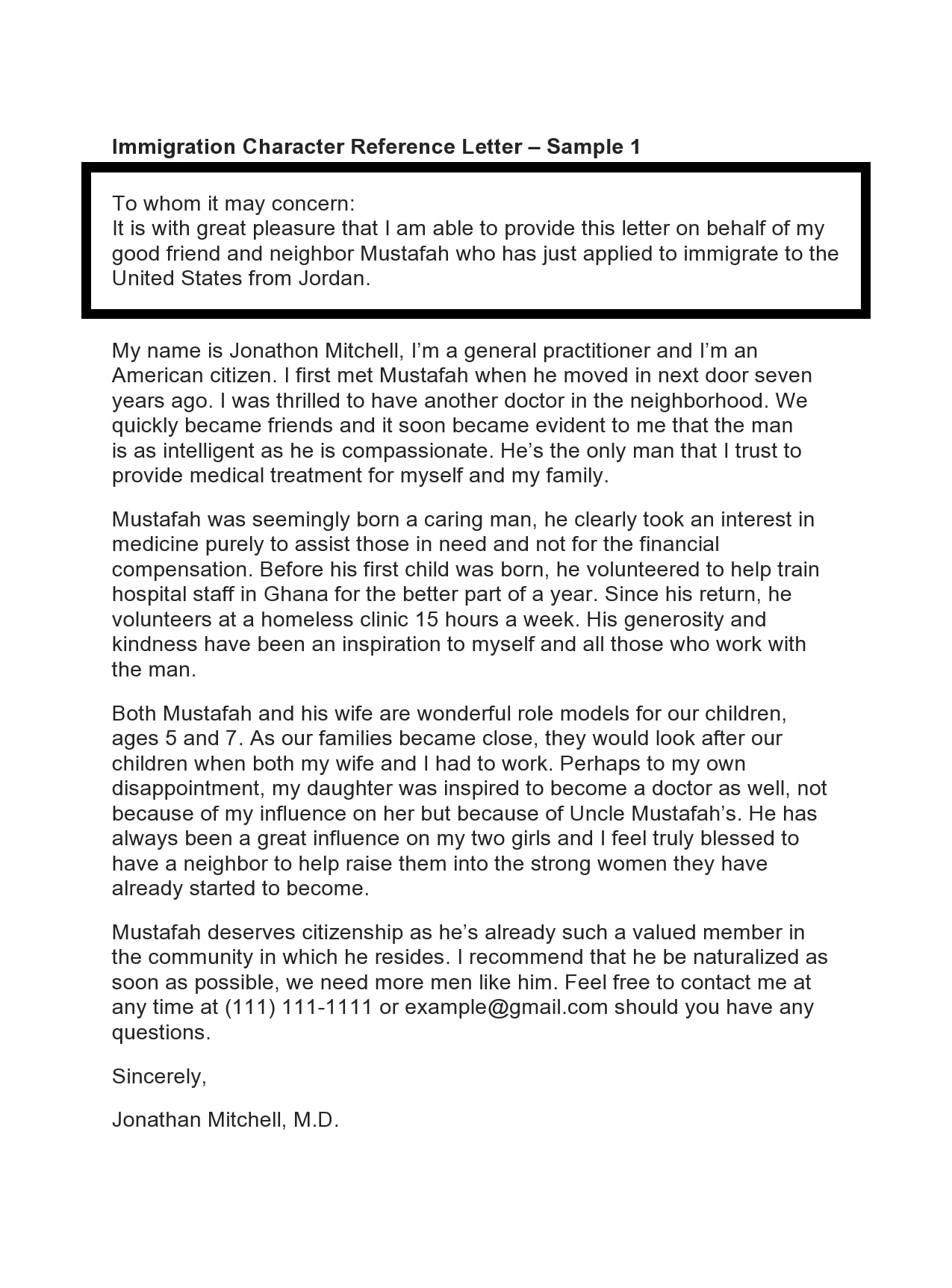 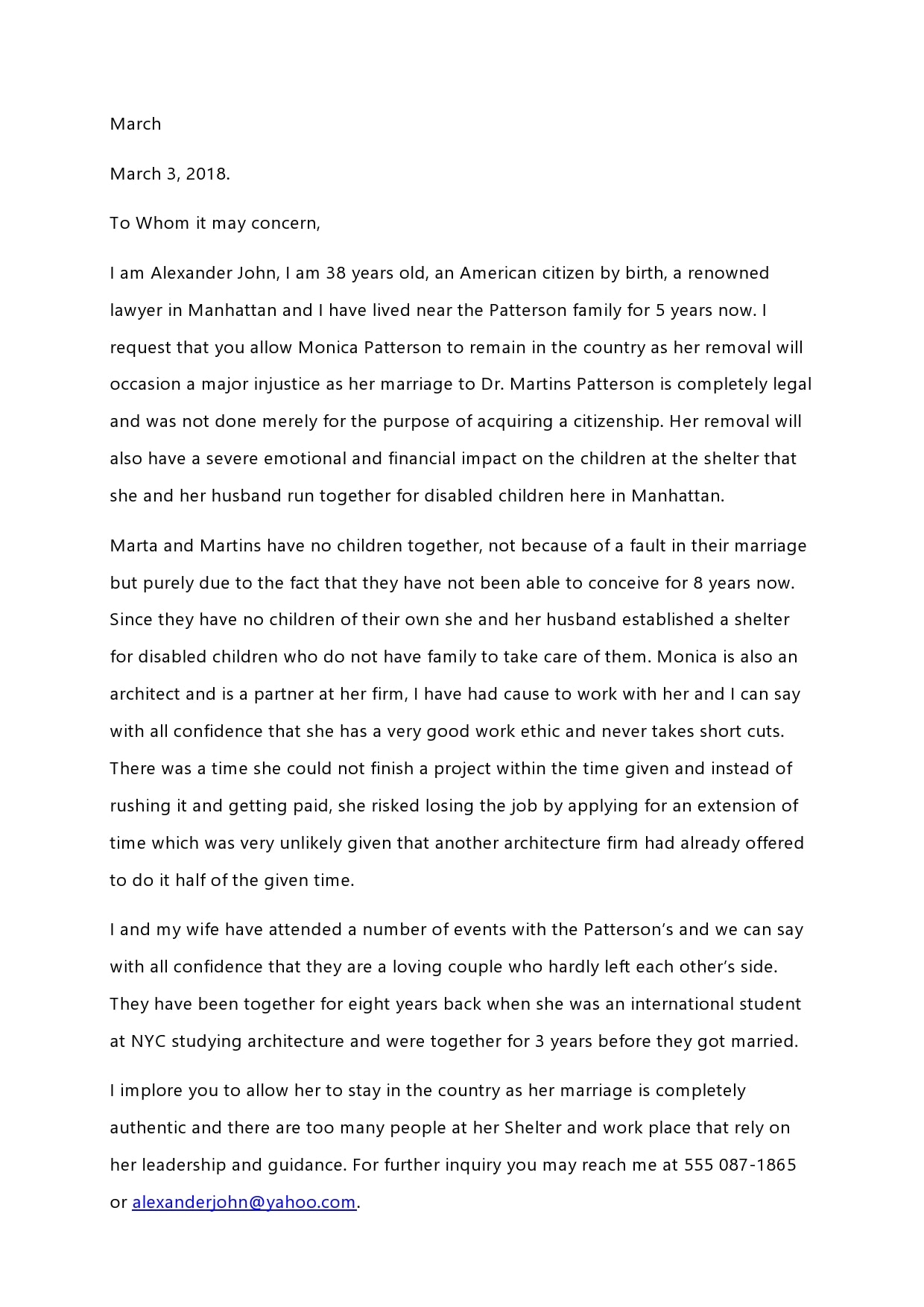 How do you write a good moral character letter?

Someone well known to you will write a good moral character letter and will ascertain your good character traits. It is quite similar to the character reference letter for immigration in the format followed as well as the mentioning of good traits possessed. Here’s a way to write a letter of good moral character: 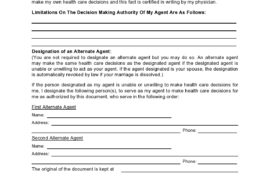 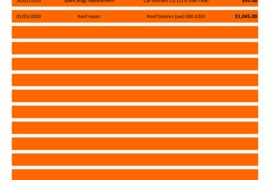 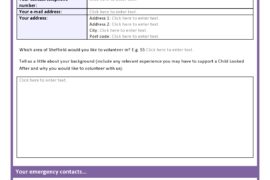